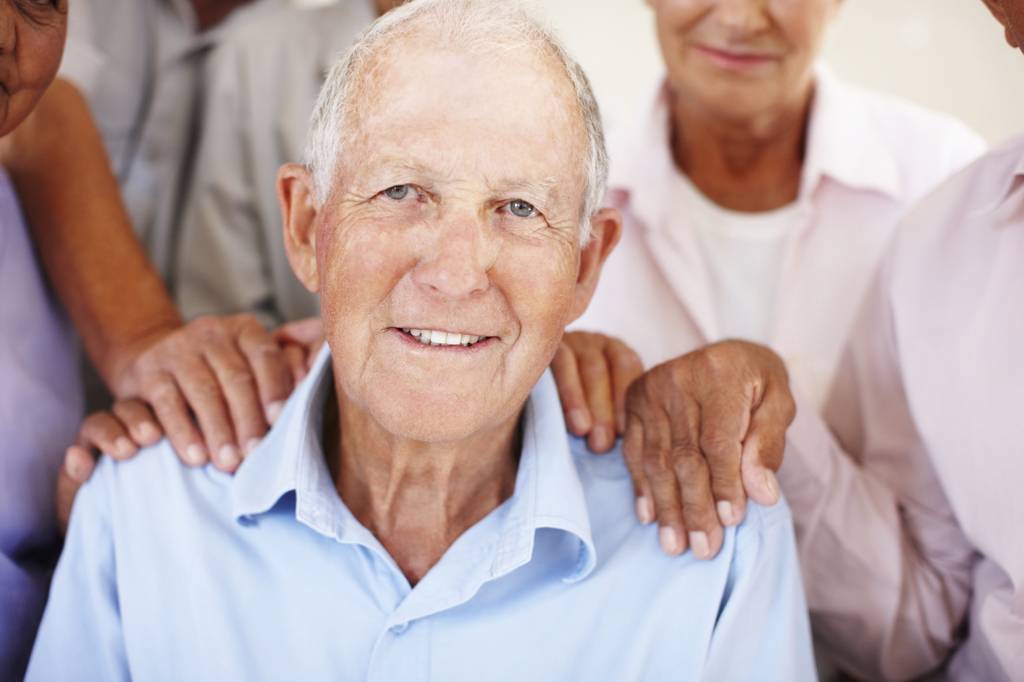 It can be a very difficult decision whether to perform surgery to remove cataracts from the eyes of someone with Alzheimer’s Disease but some new studies have provided some much needed guidance. They show that cataract surgery results in improvements in thinking, mood, and sleep in those with dementia.

Like Alzheimer’s, cataracts are usually found in the elderly. Cataracts are the blurring and clouding of the lens in the eye and as it progresses, it leads to progressive loss of vision. There is a surgery to remove the cataracts and restore vision but some people and some doctors have decided to not do the surgery on many Alzheimer’s patients. Too often the reasoning is along the lines of “why put them through the trouble” or that they don’t need the extra care. These new studies challenge those notions.

A study out of Case Western Reserve University is reporting that cataract surgery results in better visual ability, cognitive ability, and quality of life in those with dementia. A study at Tenon Hospital in Paris, France reports that there are improvements in memory skills and depression. Patients that had the surgery also slept better and had less frequent nighttime outbursts. The researchers believe this sleep benefit is related to how light affects sleep cycles via melatonin. Previous studies have also shown that cataract surgery reduces the chance of a fall among elderly patients.

To be clear, cataract surgery is not a treatment for Alzheimer’s; it’s just that if cataracts are present, people with dementia often can be helped by having those cataracts removed.

According to the Alzheimer’s Association, a person with dementia has the right to any medical treatment available. Obviously, treatment decisions need to be tailored to the unique needs and abilities of each person with Alzheimer’s but this research definitely makes cataract surgery a more attractive treatment option for many people with dementia. If you or someone you know has Alzheimer’s, get those eyes checked to see if vision can be improved. They may be a candidate for cataract surgery or may possibly be helped by a new pair of glasses.

We currently open for routine eye care and optical services by appointment only. Rapid tests used for travel are not permitted at this time to reduce isolation times for entry into health care clinics. Face coverings are required at all times in the clinic. You will also be required to sanitize your hands upon arrival of your appointment. If you have any questions or concerns please call us at 780.467.2145 or email us at doctorseyecareinfo@gmail.com